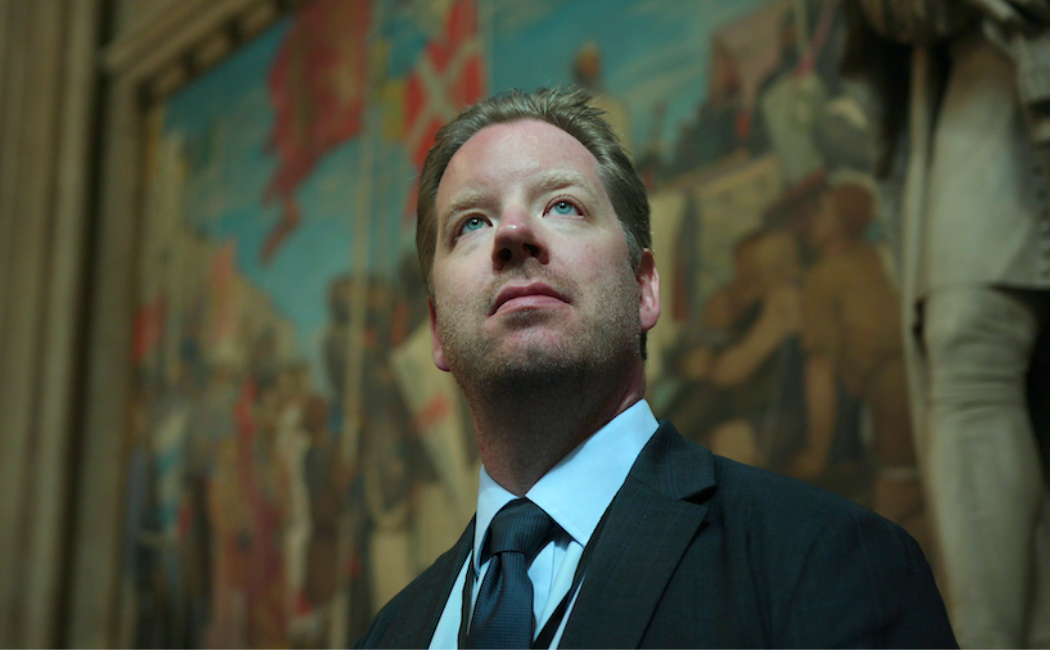 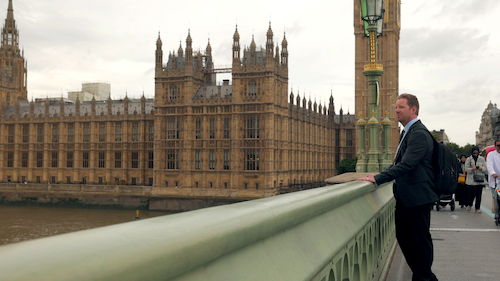 The inaugural recipient of the Social Impact Award is Grant Hill-Cawthorne, Managing Director of Research and Information at the House of Commons, the elected house of the Parliament of the United Kingdom. His journey to this esteemed position has taken him all over the world and placed him at the forefront of efforts to improve lives by making sure that U.K. public policy is informed through the evidence provided by cutting-edge scientific research. “That is how you create social change,” says Hill-Cawthorne; “that is how society will benefit in the long run.

A native of Norfolk, on England’s east coast, Hill-Cawthorne graduated from Cambridge University with a bachelor's degree in medical science and neuroscience, along with the U.K. medical qualifications to be a doctor. From the very beginning of his career, he was interested in viruses and bacteria and the infectious diseases they cause. Slowing or preventing the spread of such diseases through the human population was his primary goal when Hill-Cawthorne came to KAUST as one of its founding Ph.D. students, under the supervision of Professor Arnab Pain. “He was a scientist looking at infectious diseases,” recalls Hill-Cawthorne, “and I was a clinician looking at infectious diseases, so I went out to KAUST to do my Ph.D. with him.”

Undertaking a Ph.D. in pathogen genomics at a brand-new university meant that Hill-Cawthorne was involved not just in the research, but in setting up the requisite infrastructure; “the first thing I did with Arnab Pain was actually design the lab itself,” he shares, “and that for me was probably the thing that's helped me in so many jobs since.” For Hill-Cawthorne, the true capacity of science to improve people’s lives cannot be unleashed unless it is completely unhindered, and he found that “the really beneficial thing at KAUST was that there wasn’t really any limit to what [could be done]. ”Given that the spread of infectious diseases is always more rapid at mass gatherings, Hill-Cawthorne felt 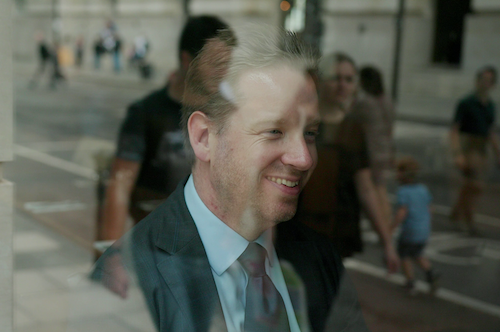 fortunate that he could direct some of his research to the Hajj and Umrah pilgrimages made by Muslims to Makkah each year.He recalls having “a number of research projects with the Ministry of Health within Saudi Arabia, looking at the spread of infections,” at these events, and using the newly created lab at KAUST to analyze the data. The results of this research could then be used to help design more-effective drugs or vaccines to make gatherings of that size safer for people to attend. Hill-Cawthorne completed the final two years of his Ph.D. while working as a lecturer at the University of Sydney, Australia.

During his time there, the world saw a number of significant outbreaks of disease, including those caused by Ebola virus in West Africa and Zika virus in South America, and Hill-Cawthorne “became effectively the de facto media person,answering questions on all of these infections,” as the news stories developed. It was this role that revealed his ability not just to conduct the fundamental research, but to explain it to “quite broad audiences,” and opened the pathway to a future career he had not previously considered.

The policymaking procedures and decisions of governments around the world were subjected to unprecedented scrutiny when, at the beginning of the COVID-19 pandemic, every nation on Earth was presented with precisely the same problem to solve: minimize the danger to public health while preventing economic disaster. Hill-Cawthorne and his team were responsible - as they are today - for providing Members of Parliament (MPs) with evidence upon which to base their arguments for or against new policy decisions. This is an impartial service provided no matter what the subject, but Hill-Cawthorne certainly regards it as “slightly fortuitous,” that his “specialty as a doctor was in medical virology.” 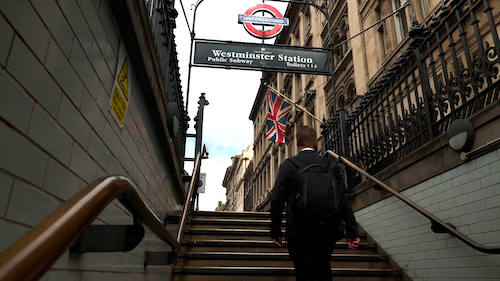 evidence-informed,” the change he contributes to “feels very incremental.” While deeply humbled to be honored with thefirst KAUST Alumni Change Makers Social Impact, he believes that he is just “gradually improving what many much more exemplary people before [him] have already started,” and that his receiving this award, “speaks more of the various teams that [he works] in and the people that [he works] with.” A crucial part of his job is leading those teams and ensuring they have all the resources they need, “and for me,” he affirms proudly, “that really is what gets me out of bed in the morning.”