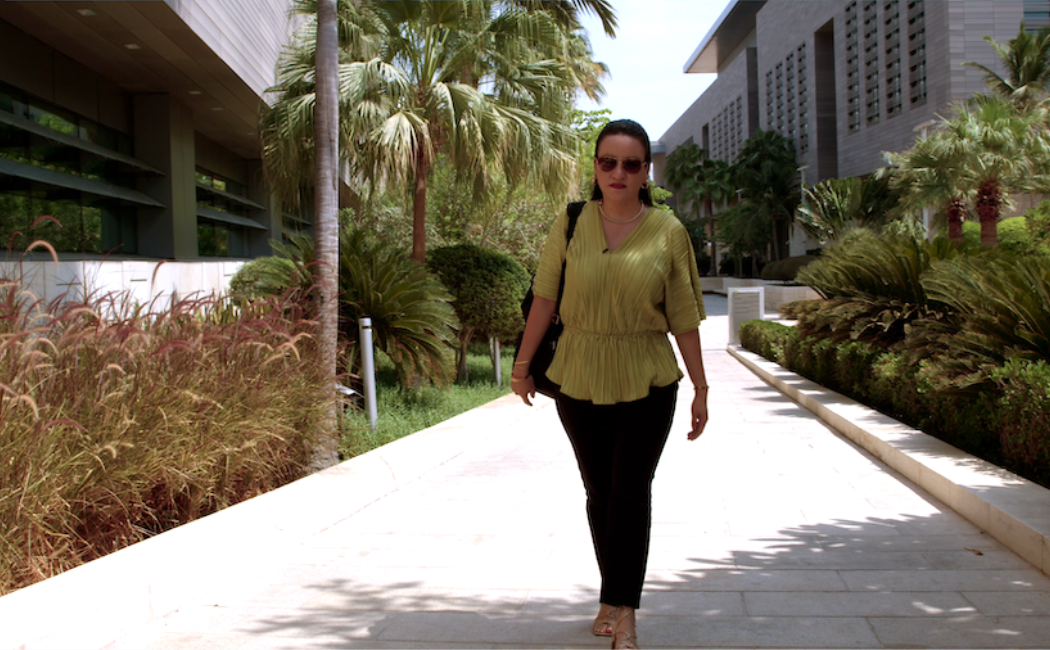 In Hopeful Pursuit of a Vision Beyond Dreams

For Luisa Javier, the inaugural recipient of the Research, Innovation and Entrepreneurship Award, a career in science is much more than academic research; “it’s about being a translator,” she believes, “between the science and business worlds.” Her interest in filling this role began when she was in high school in her native Mexico, where an “entrepreneurial mindset” was actively encouraged, and that only grew stronger when she went to the Monterrey Institute of Technology and Higher Education (ITESM) to study industrial engineering. 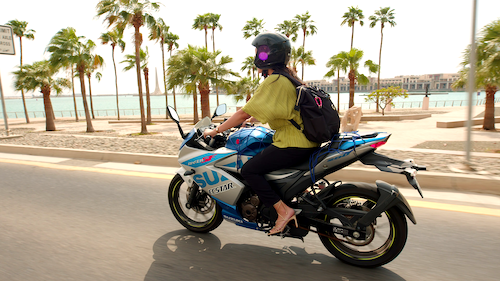 During her time at ITESM, Javier had received calls from a recruitment team encouraging her to come to KAUST for postgraduate studies, but she “didn’t believe it was real.” Upon graduating, however, the calls kept coming, and she discovered that although KAUST was still under construction, it was very much real. “It was a matter of faith and trust,” she shares, remembering the chance she took; “it was an adventure, and I said ‘OK, let’s do it.’”

Javier joined KAUST’s founding class in 2009 to complete a master’s degree in environmental science and engineering, which she completed in 2011. At that time, she had an opportunity to continue her studies for a Ph.D., but Javier “felt [she] needed to do something else;” she needed to spread her entrepreneurial wings. In Saudi Arabia at the time, there was not much support for new businesses, so Javier opted to return to Mexico, much to the amazement of her friends and family. “I wanted to understand the entrepreneurial ecosystem in Mexico,” she recalls, “but it was like doing business 30 or 40 years ago.” Even with the additional challenges, Javier launched SinAcqua with fellow KAUST alumnus, Rodrigo Valladares, funded largely by other KAUST alumni.

SinAcqua is a company that develops domestic and industrial cleaning products for use without water, “but with the concept of being organic, incorporating natural ingredients into different formulations.” The company began in a garage, but has now been operating for almost nine years, and having experienced its success, Javier wondered what might be possible outside Mexico. “Some of the challenges that we face in Mexico,” she explains, “are the lack of research and development - not just funding, but facilities and so on.” Fortunately, she knew of a place where funding and facilities were available in abundance.

“I really wanted to explore how [KAUST] was moving toward entrepreneurship,” she says, adding that if she was to return, her objective would be “to use science to continue developing other products while [she] was doing [her] Ph.D.” Luckily, in the time she had been away, the KAUST Entrepreneurship Center had been established, and shifted the landscape hugely in favor of that objective. It was through the Center that she met Sandra Medina, with whom she started her second company, Wayakit, of which Javier and Medina are now Chief Executive Officer and Chief Marketing Officer respectively.

Wayakit is a biotech company with the philosophical vision of “integrating science into products for cleaning and disinfection, to provide sustainable hygiene to more people.” Javier is proud to 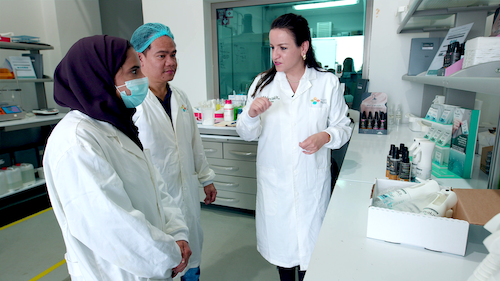 report that business so far is good, and that it’s “growing here in the Kingdom with really good partnerships, especially in the aviation sector.” She is further encouraged by the emphasis Saudi Arabia has placed on economic diversification, which she feels is generating powerful momentum for more businesses like hers. “I’m a believer in many aspects, not only KAUST, but Vision 2030,” she shares, explaining that much to the disbelief of many people around the world, the Kingdom is now at “the top level of the world for female entrepreneurship.”

Javier has been a champion of KAUST for over a decade, especially at home in Mexico. She has even met people from Mexico in KAUST whose journey there was “inspired by [her] story.” This is the kind of impact she hopes to continue making, to inspire others like her to take a chance on making their own dreams come true. She further intends to expand the reach of her entrepreneurial impact and bring SinAcqua and Wayakit cleaning products to more and more people, providing a choice that does not compromise on efficacy or sustainability; “providing that right choice to people is what wakes me up every day,” she says.

To receive the KAUST Alumni Change Makers Research, Innovation and Entrepreneurship Award is an unexpected honor for Javier. “It makes me feel so proud, emotional,” she shares, “because for me, KAUST is home.” She also feels that she and her fellow Change Makers can be proud that they, “as alumni, have the commitment to represent the vision of KAUST,” and hopes that it will encourage more KAUST alumni to become ambassadors. “If I can do it here,” she says with a smile, “we can do it anywhere.”