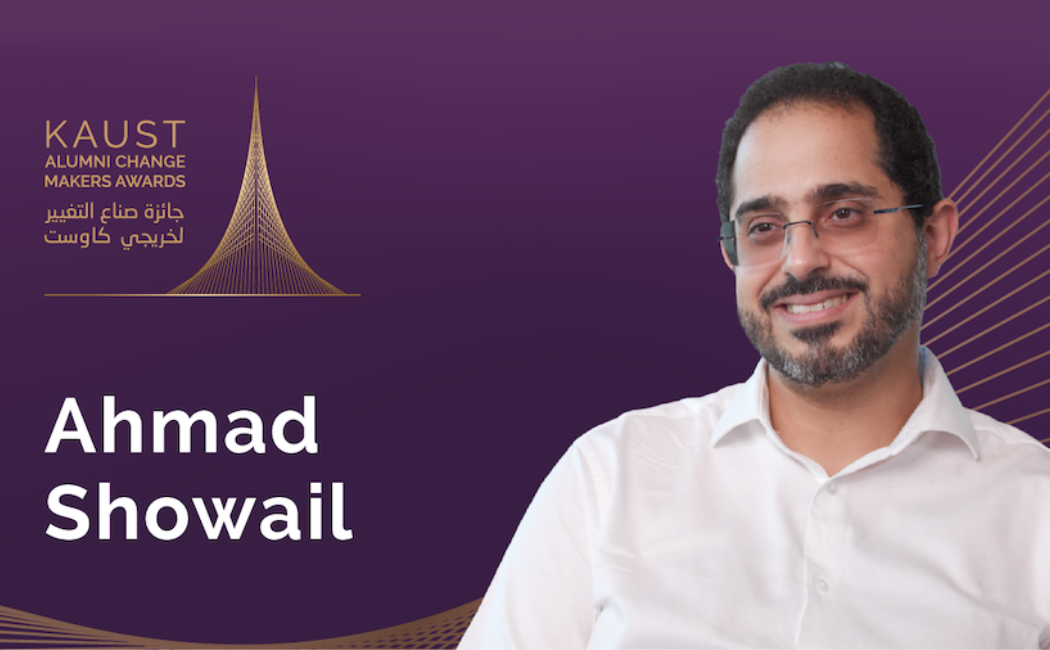 Building Future Impact from the Ground, Up

“Change is difficult,” Ahmad Showail affirms, thoughtfully; “it’s easy to go into a place and, when you find things wrong, just to keep it the way it is.” Throughout his life, the inaugural recipient of the Leadership and Impact Award has gravitated toward questioning, and subsequently rewriting the status quo. As his home country of Saudi Arabia advances resolute to 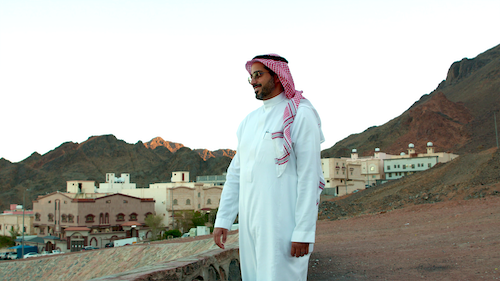 Vision 2030 and beyond, Showail leads the way for future Change Makers with imagination, determination and pride.

Showail is one of three brothers from Madinah, all of whom were driven from an early age not just to succeed, but to excel. He was the number two student in high school in the Madinah region, second only to his twin, who is now an ophthalmologist in Jeddah. Upon completion of his bachelor’s degree in computer engineering at King Fahd University of Petroleum and Minerals (KFUPM), Showail knew he wanted to continue his academic journey, but while he waited for the right opportunity, he accepted a control systems engineering position with Saudi Basic Industries Corporation (SABIC).

At SABIC, Showail was “one of the first batch of engineers who got hired to build a new, massive petrochemical plant at Yanbu Industrial City.” The experience of building a new plant from the ground up was a formative one that even at the time he found “very rewarding and enriching,” but working from before sunrise until after sunset in a windowless, explosion-proof room was not an environment in which he could easily thrive. Showail needed to find somewhere he could connect with people through his work in a more meaningful way.

“When the King announced KAUST, the dream came true for me,” Showail recalls fondly; “I immediately applied, and when I got accepted I immediately resigned from SABIC.” The prospect of finally being able to continue his studies “at a world-class university, while being next to [his] family,” was so exciting to him that he would occasionally visit the KAUST construction site, “dreaming to be part of this success story.” As a member of the founding class, he would become not just an instrumental contributor to KAUST’s success, but a lifelong champion of its story.

Watching as KAUST was built around him, Showail’s eyes were opened to the immense scope of possibility afforded when starting something from scratch. Equally, the challenges involved were often plain to see; “to be honest, the first year in KAUST was very difficult,” he shares, referring to the ongoing construction of KAUST’s state-of-the-art campus. In dealing with their unique situation, however, he and his fellow classmates were assured by their professors that they were “warriors,” and shown that “usually with challenges [they could] find opportunities.” This advice prompted Showail to seek out all the challenges he could and maximize any opportunities that came with them

During his time at KAUST, Showail completed internships at top international universities such as the University of Oxford and Texas A&M University. He also represented KAUST as a leader of tomorrow at the St. Gallen Symposium in Switzerland, and at many other conferences around the world. In addition, he was a founding member of the student council, and when the imam of the King Abdullah Mosque left KAUST suddenly, Showail said, “OK, I’ll do it,” despite never having fulfilled that role before. Each of these challenges was an opportunity for him to share his culture and his religion with others, helping them to better understand Saudi Arabia and the cherished Islamic faith upon which it was founded. Through the connections he fosters with the people around him, Showail personifies the ambition of Saudi Arabia to strengthen its connections around the world. 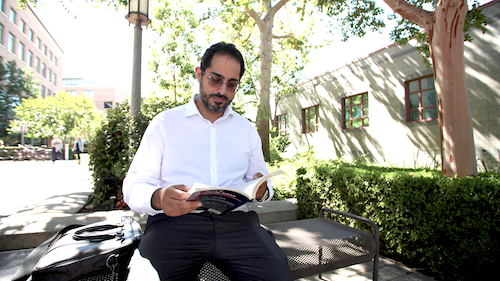 Since graduating from KAUST, Showail has been relentless in his founding of new entities and positions across the Kingdom. He was one of the first two Saudis to join the Computer Engineering department at Taibah University in Madinah, where he is currently Assistant Professor. He is also the first Dean of the College of Computer and Cyber Sciences at University of Prince Mugrin (UPM), a new, non-profit university, also in Madinah. At UPM, he has established three unique bachelor programs, offered in the region for the first time – Cyber Security and Forensic Computing, Artificial Intelligence, and Software Engineering. The enrollment in these programs has increased from tens of students when he first joined in 2017 to more than 1000 students today.

While acting as Vice Rector for Business Development at UPM, Showail helped to forge partnerships with giga-projects such as NEOM and the Red Sea Project, as well as École Hôtelière de Lausanne (EHL) in Switzerland, to create a state-of-the-art hospitality management program capable of providing the skilled workforce required by Saudi Arabia’s rapidly growing tourism sector. His efforts on this project among others led to his receiving the 2020 Ibrahim Julaidan Ideal Leader Award from UPM. Showail also founded a startup business called Zayer (the Arabic word for “visitor”) which was among the winning startups in the first ever TAQADAM Startup Accelerator. Zayer allows visitors to Madinah to use an Uber-like app to take educational tours of the city. “It seems this is something in me,” he says of his endless desire, “to create new things and go into the challenges.

In 2022, Showail received the Fulbright award to conduct research at University of California Irvine as a visiting scholar after submitting a cutting-edge Internet of Things (IoT) project. The Fulbright Program is considered one of the most competitive, widely recognized and prestigious scholarships in the world. As part of his research, Showail is trying to address security and privacy issues in IoT networks. He is also attempting to use emerging technologies to address some of the challenges presented by the Hajj and Umrah pilgrimages. Recently, he surveyed more than 300 papers from various ICT fields to amalgamate all the efforts made in the past 30 years to manage pilgrims using technology. Being a local to Madinah has encouraged Showail, “to do something impactful in the area using [his] understanding and expertise in the Internet of Things.”

To have his achievements acknowledged by being the first recipient of the KAUST Alumni Change Makers Leadership and Impact Award is a humbling experience for Showail. “I’m in tears,” he shares; “it’s really a proud moment for me, my wife, my kids, my father and even my late mother.” Tragically, Showail’s mother lost her battle with cancer just one month after seeing him graduate from KAUST and honoring her memory will always be one of his highest 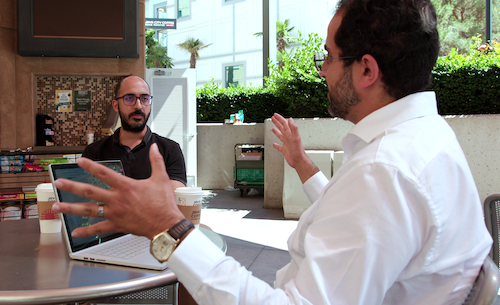 motivations. “It really touches my heart,” he adds; “it’s a big push for me to go forward and keep doing the things I was doing.”

Looking to the future, Showail intends to keep “pushing the limits and academic standards,” to ensure that education in Saudi Arabia can match the pace of its growth. He wants to partner with NGOs to provide access to new knowledge for underrepresented areas of the community. For example, he is exploring the possibility of starting a coding academy for children from unprivileged backgrounds. Showail’s explanation for his goals is simple; “I really like helping people; I really like teaching people; I really like changing people’s lives.” The changes he’s made so far, it seems, are only the beginning