Our congratulations to alumnus Muhammed Sameed, MS ’12 (Material Science & Engineering) for breakthrough technological results of he and his team that resulted in their experiment featuring on the 1st April cover of Nature magazine.

Sameed and his team at CERN in Switzerland have successfully demonstrated the first ever laser cooling of antimatter by cooling anti-hydrogen atoms with pulsed ultraviolet laser light to less than 0.012 degrees above absolute zero. The ability to cool antimatter atoms to such low temperatures opens the doors to investigate the gravitational interaction of antimatter, and to make spectroscopic measurements on antihydrogen with unprecedented precision comparable to regular hydrogen.

Sameed, who works on CERN’s ALPHA Experiment, has been published in Nature six times previously. This is his first work that appears on the cover.

Meet Sameed - join us on April 6 for the virtual Global Alumni Footprint panel to hear more about Sameed’s inspirational career as a researcher, science communicator, and entrepreneur. 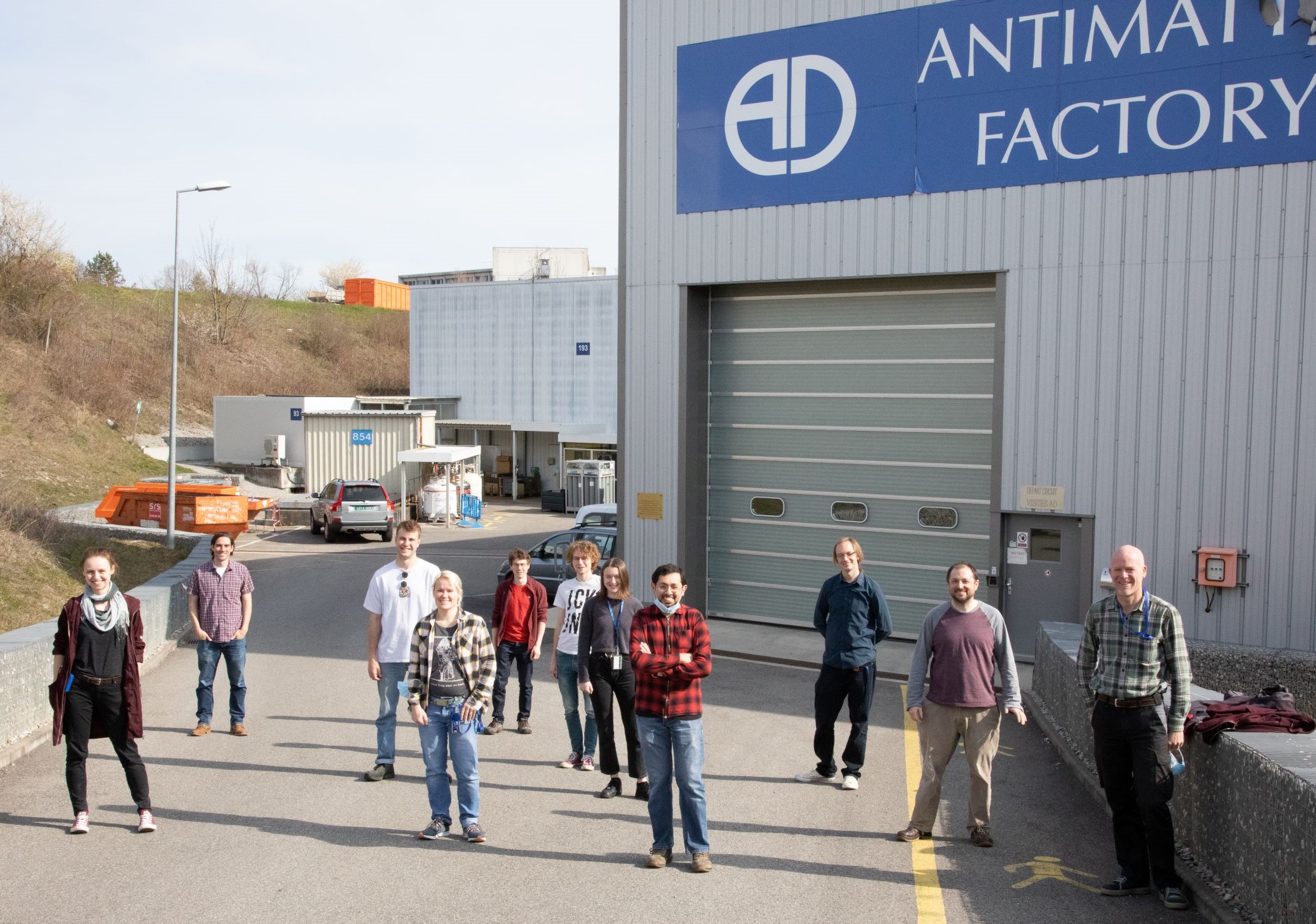